What’s my favourite wedding? It’s its so hard to say! I’ve been part of such happy moments, in beautiful locations, It almost always comes down to the connection between myself and the couple, their families and guests. Some couples I’ve photographed have become friends for life. I go on to photograph their newborns andchildren and the bond is and there forever, others I have a strong connection with even though we rarely talk. However the bond is there and it will always make us connected.

One of those couples are Rebecca & Neil.

The time we spent together was brief but that time together was a moment that felt like I had known them and had been friends with them for a long time. They just melted into each other, we had a beautiful connection and non stop laughs. What I’ll remember most is Rebecca’s huge smiles throughout the day, every time I looked at her she was so happy, and every time Neil looked at her she was smitten.

Neil has three passions – Rebecca, scooters and his band – The future Sailors. All three were with him on this day. Their favourite band The Rifles arrived in the evening and they both joined in and sang the backing vocals to the chorus

Under and Over (the first track on the highlight film)

After shooting their pre wedding shoot at the Brecon Beacons and having  the most wonderful time, I couldn’t imagine how it could get any better for their wedding day at Miskin Manor

But it gets better.

Here are some of my favourite black and white images 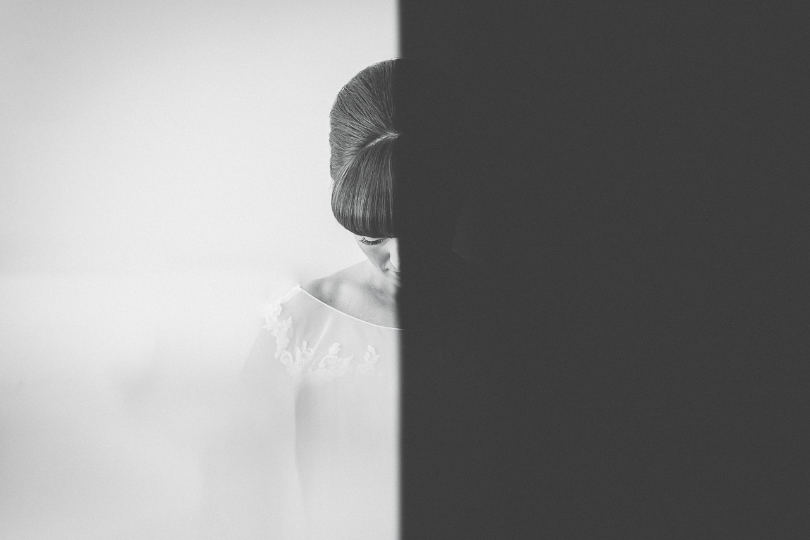 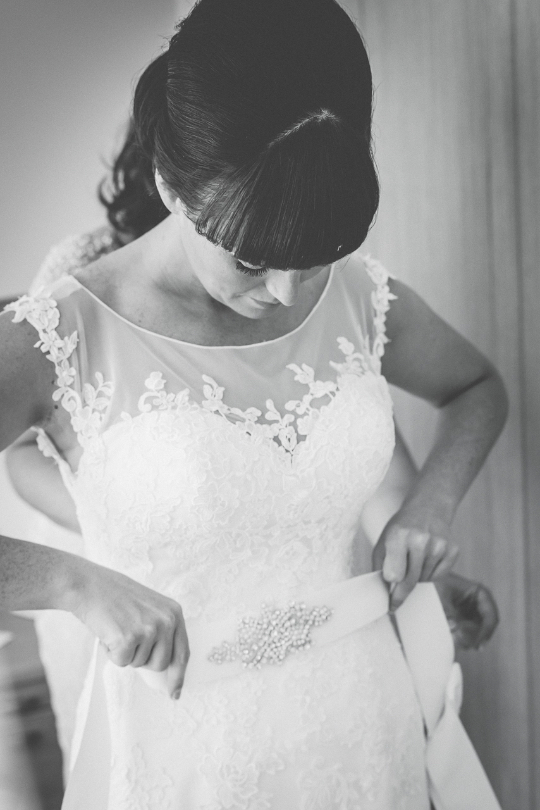 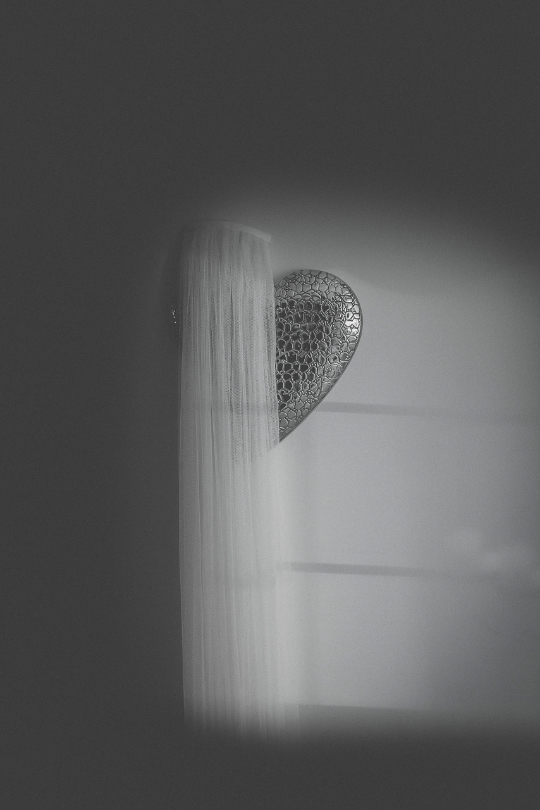 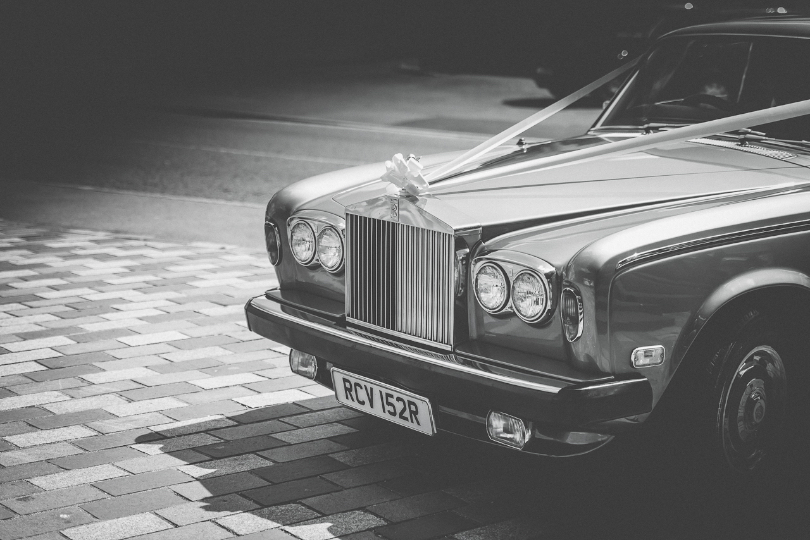 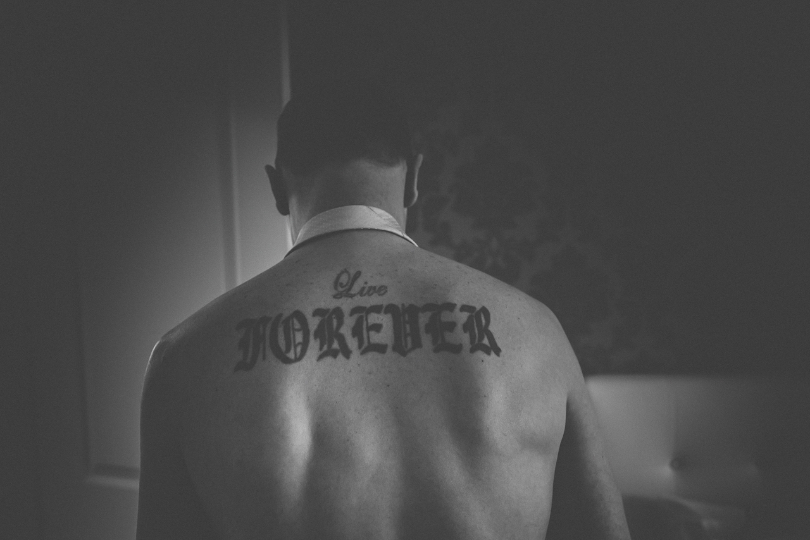 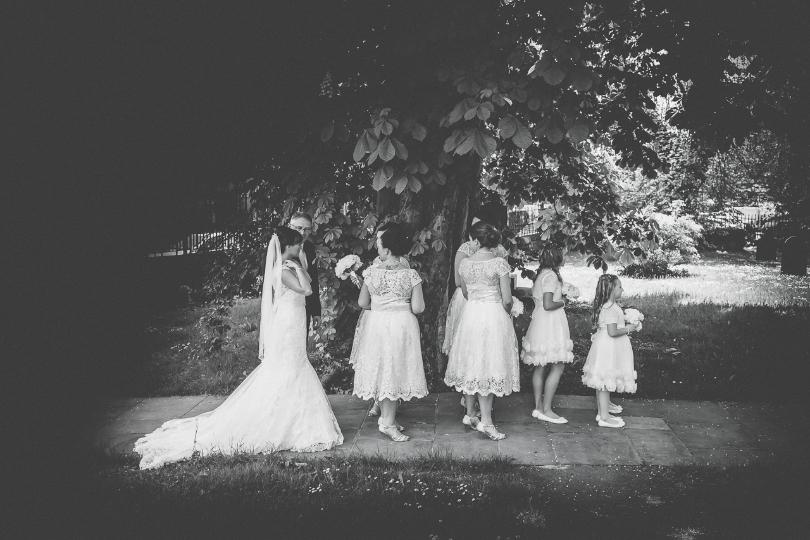 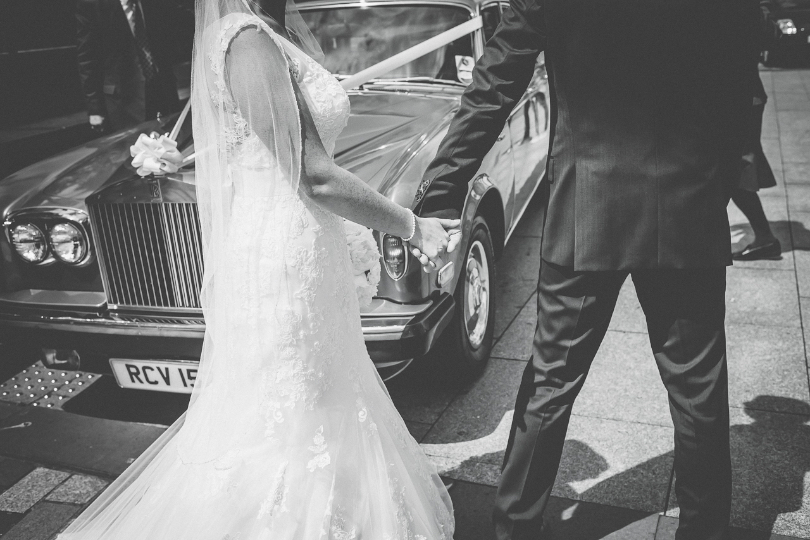 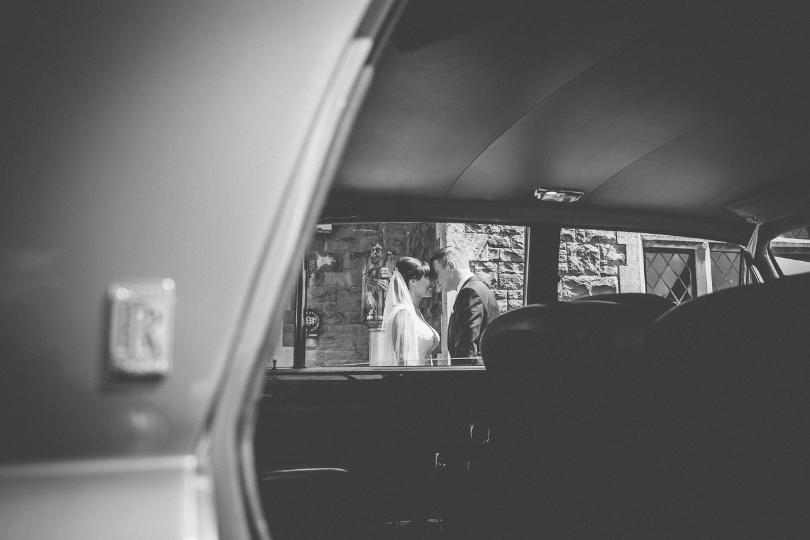 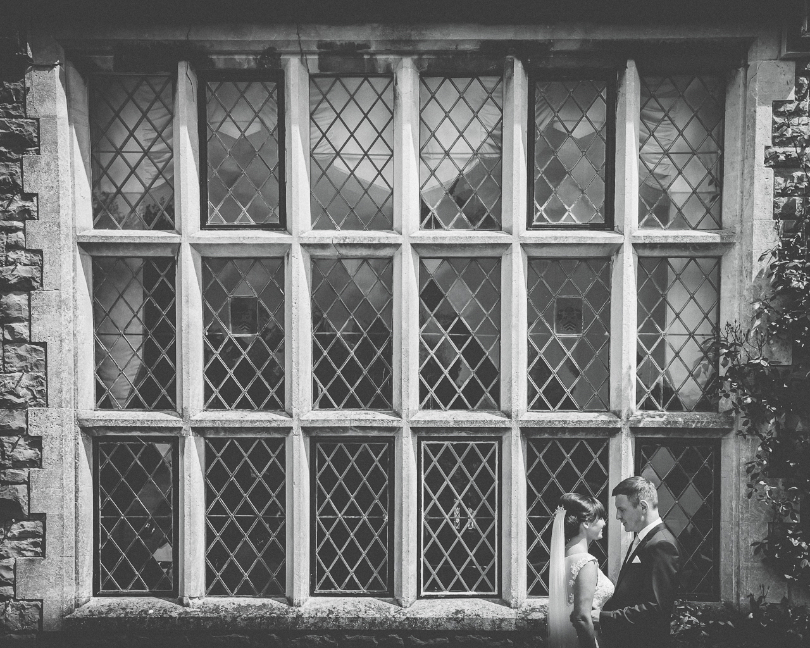 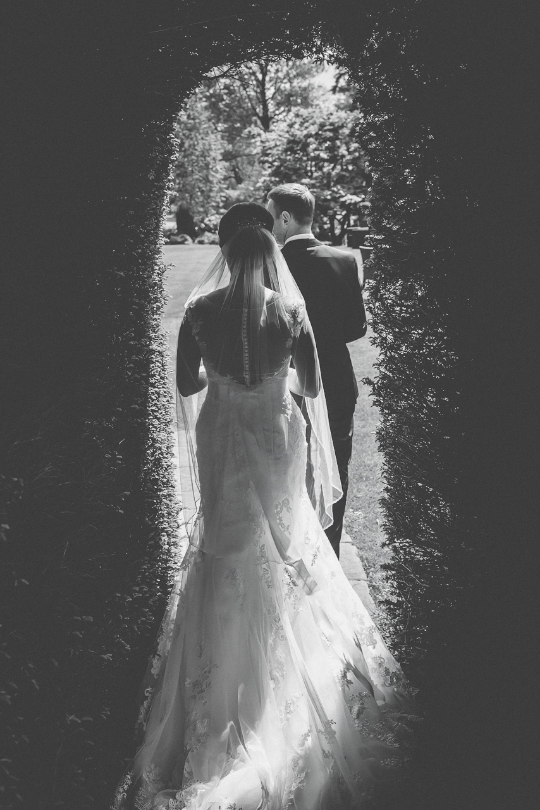 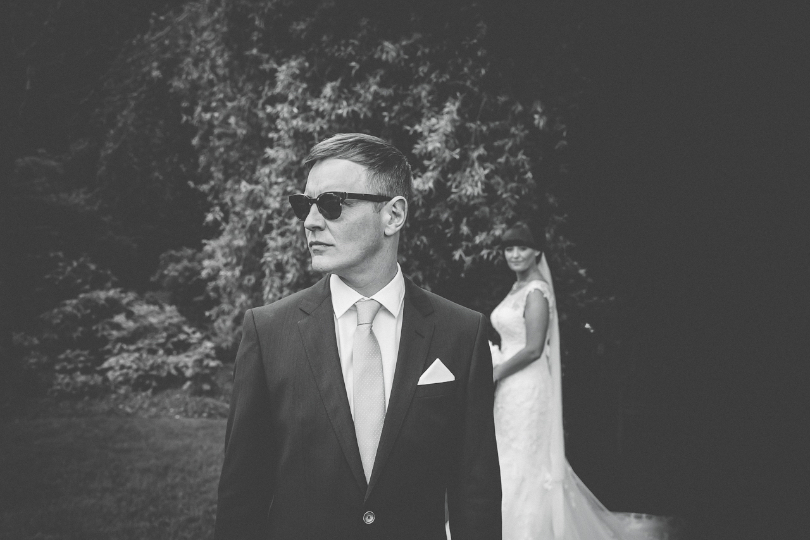 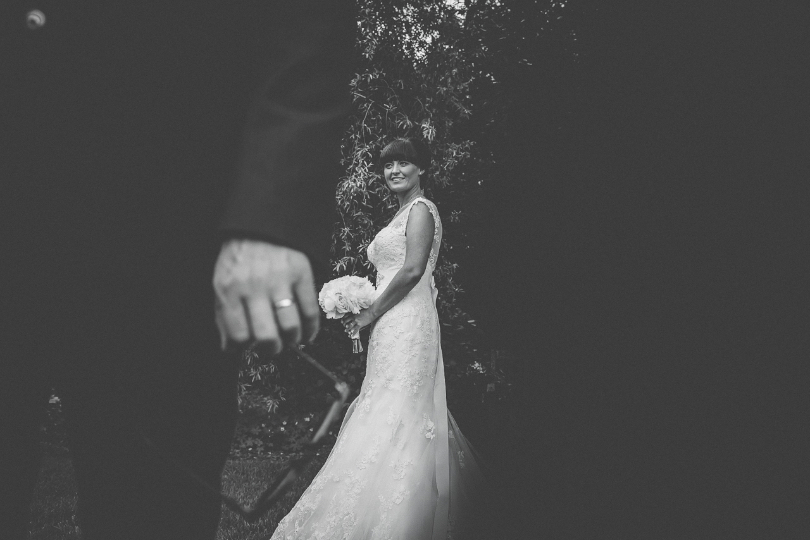 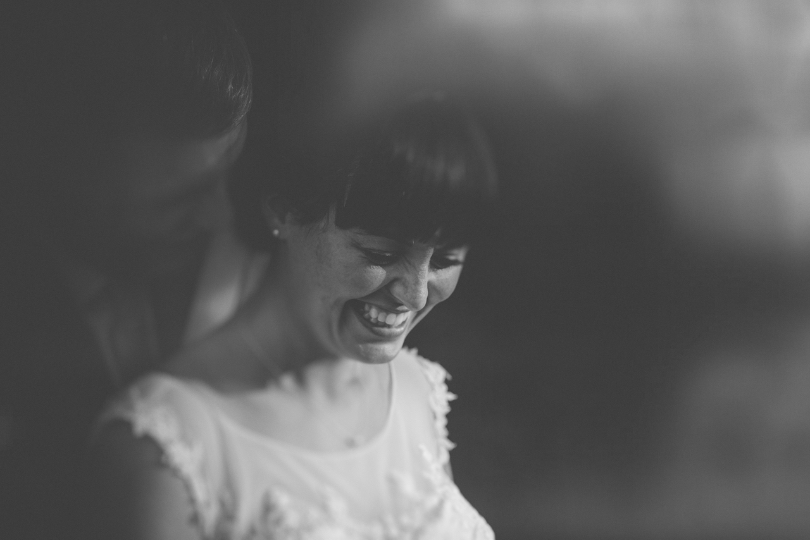 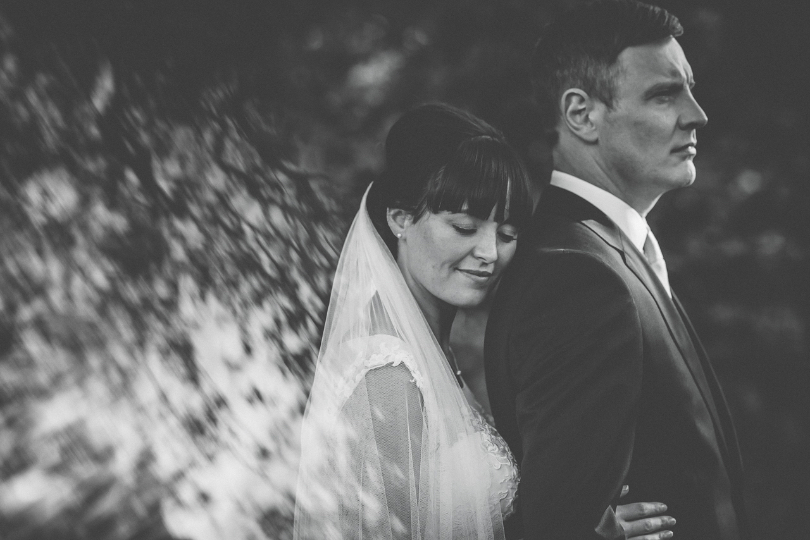 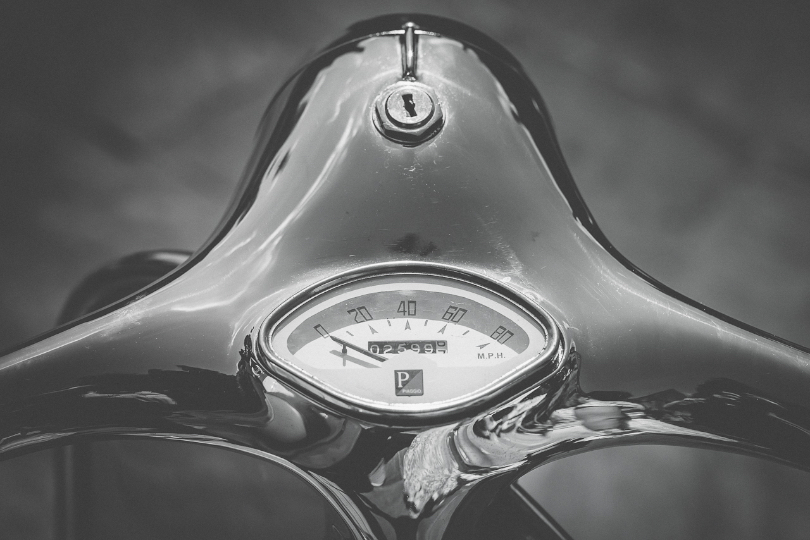 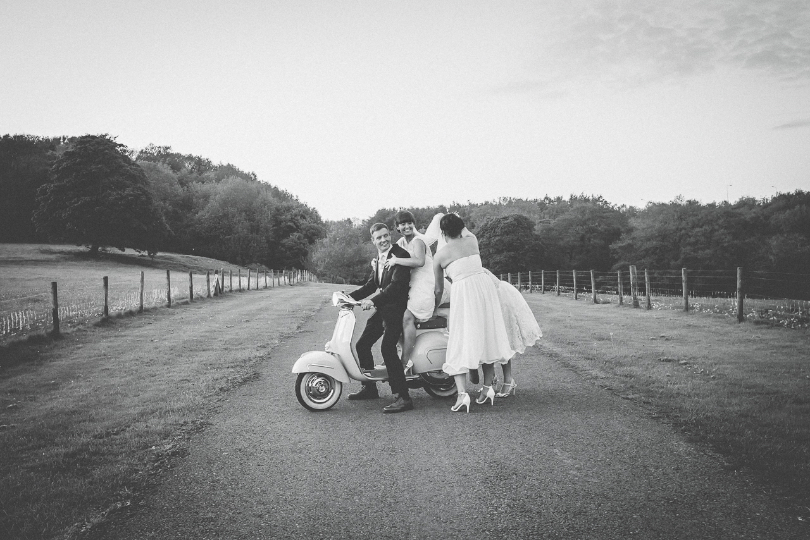 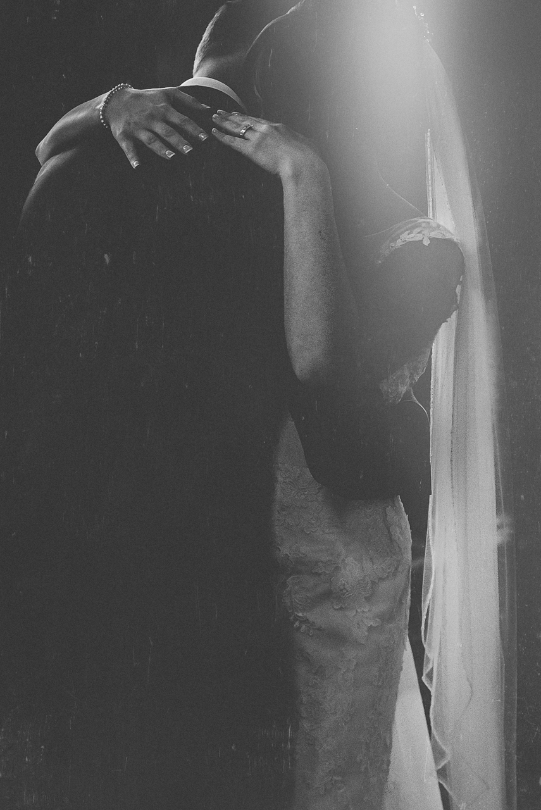